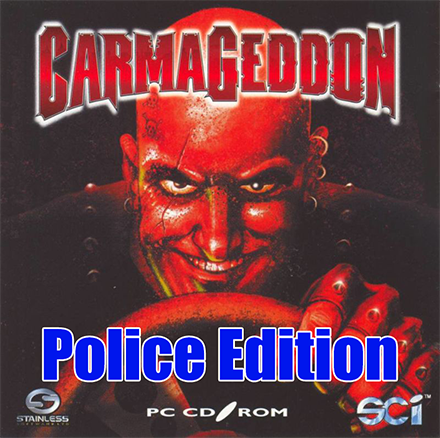 Greetings from Atlanta! Join us this week for a smaller episode that’s part criminal justice f*ckery, and part mini-WTFsck Volume VI. We talk about cops killing people by car in Michigan and Louisiana, hitting a third in New York (before framing the driver for DWI), and a pair of entries from our “Ain’t no systemic racism in this country bih” files about a white nationalist schoolteacher in Florida and a racist firefighter in Kansas.

Then, in place of #Law140, T. Greg answers a quartet of your questions!

Remember to check out our Patreon page for exclusive patron-only content — including a behind-the-scenes photo of where this episode got recorded!