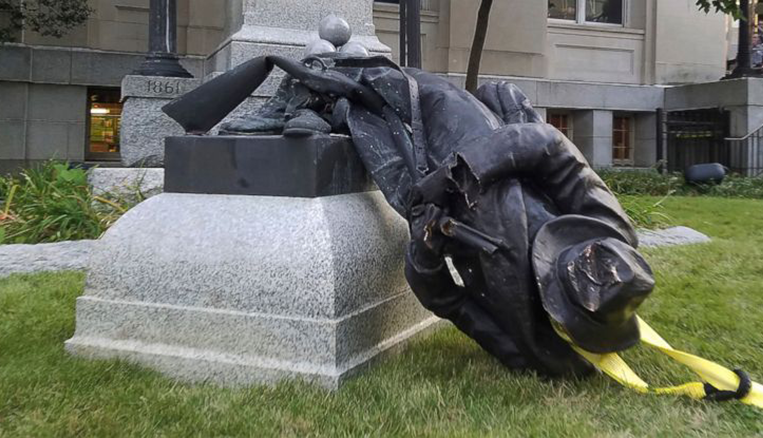 It’s election season here in Durham, so we have a special edition of the pod! Join us this week as T. Greg talks about his first-ever vote in a Democrat primary, along with a quick recap of criminal justice f*ckery around the country from killer cops in California to a ruthless judge attacking an elderly woman in Florida to New Jersey once again letting police brutality slide. Then we talk with Durham County’s elected District Attorney Roger Echols about why he became a prosecutor, how he handled the Confederate Cases, and the political blowback he’s endured since!

#Law140 will return next week! Remember to check out our Patreon page for exclusive patron-only content!