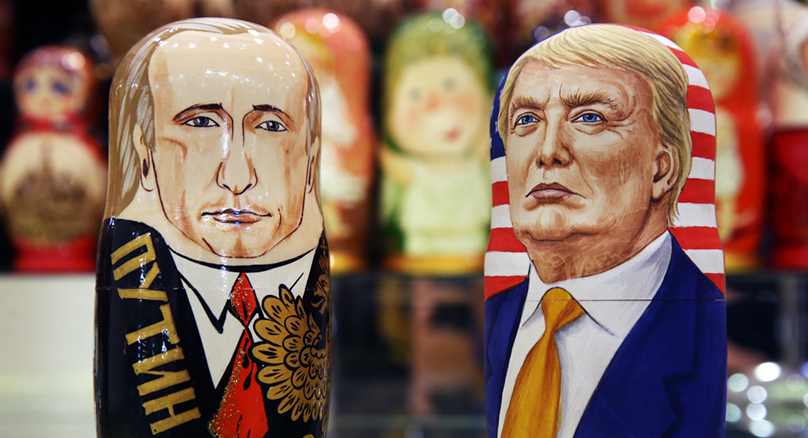 It’s an abbreviated Fsck this week but we still cover quite a bit! In political news, the President admits his campaign colluded with Russians while Geraldo admits The Wall is a joke. Plus, a homeowner is summarily executed by police in Colorado, a Michigan officer is on video savagely beating a naked woman in a hospital, and North Carolina police engage in a high speed chase that kills a Sheriff’s deputy.

Make sure to check out our page on Patreon for exclusive patron-only content!