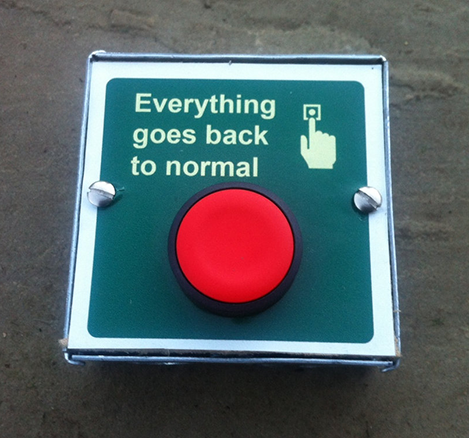 After 3 straight weeks of unusual episodes, we’re back on our regular rotation: a little politics, a lot of criminal justice f*ckery, and a little legal lesson!

Join us this week as we talk about new tariffs, research showing Republican judges give unusually harsh sentences to black defendants, a police officer in Florida arrested for extorting nudes from a women, and police in New Hampshire illegally arresting a guy for criticizing them on social media.

Then, in our #Law140 section, we go over the basics of negligence and how a Florida jury awarded the family of Gregory Hill a mere $0.04.